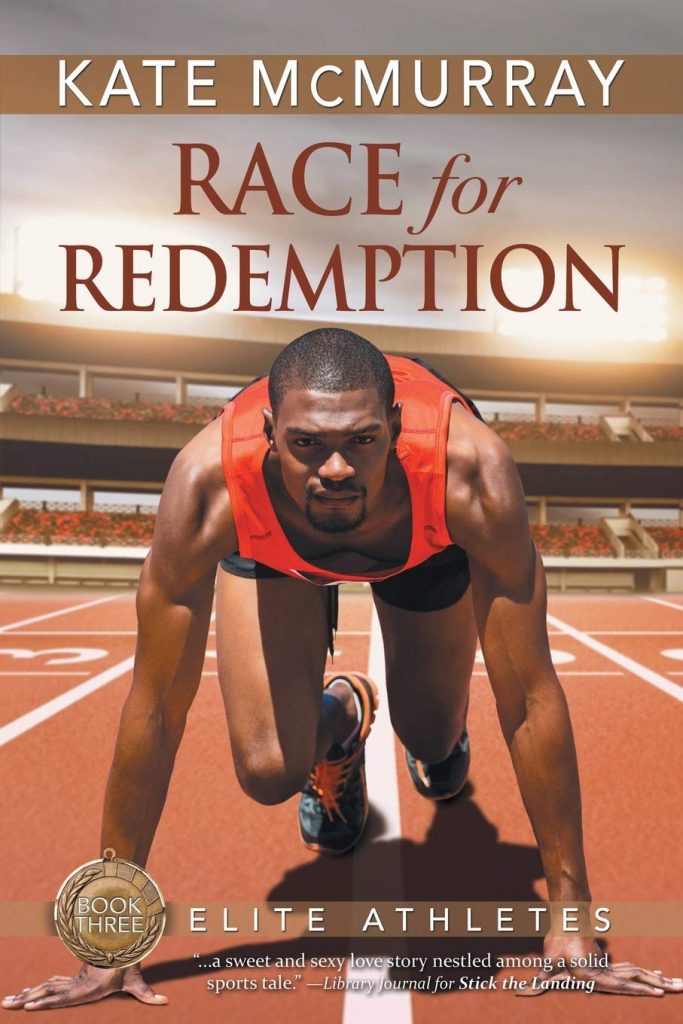 Sprinter Jason Jones Jr., known around the world as JJ, is America’s hope to take the title of Fastest Man in the World, the champion of the Olympic 100-meter sprint. Two years before, a doping scandal brought his winning streak to a crashing end, and even though he’s been cleared of wrongdoing, he’s finding it hard to escape the damage to his reputation. At the Games in Madrid, no one believes he’s innocent, and officials from the doping agency follow him everywhere. It just fuels JJ’s determination to show them he’s clean and still the fastest man on earth. If only he wasn’t tempted by foxy hurdler Brandon Stanton, an engineering student and math prodigy who views each race like a complicated equation. His analytical approach helps him win races, and he wants to help JJ do the same. But JJ’s been burned too many times before and doesn’t trust anyone who has all the answers. No matter how sexy and charming JJ finds Brandon, the Olympics is no place for romance. Or is it?