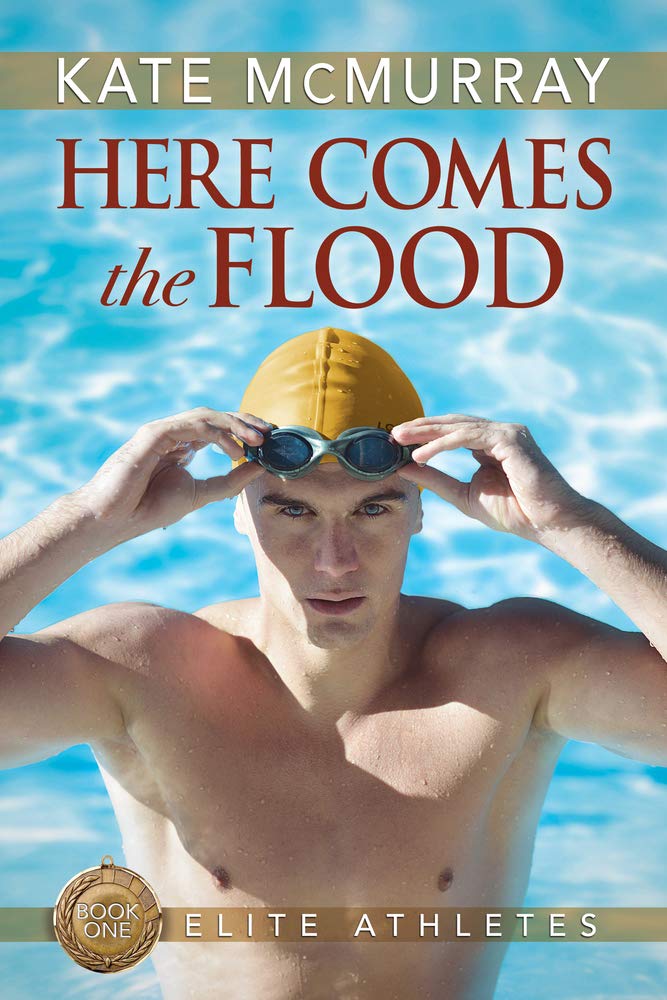 Two years ago, swimmer Isaac Flood hit rock bottom. His alcoholism caught up with him, landing him in jail with a DUI. After facing his demons in rehab, he’s ready to get back in the pool. He stuns everyone at the US Olympic Trials, and now he’s back at his fourth Olympics with something to prove.

Diver Tim Swan made headlines for snatching a surprise gold medal four years ago, and then making a viral coming-out video with his actor boyfriend, the subject of splashy tabloid headlines. Now his relationship is over and Tim just wants to focus on winning gold again, but reporters in Madrid threaten to overshadow Tim’s skill on the platform.

When Isaac and Tim meet, they recognize each other as kindred spirits―they are both dodging media pressure while devoting their lives to the sports they love. As they get to know each other―and try to one-up each other with their respective medal counts―they realize they’re becoming more than friends. But will the relationship burn bright for just sixteen days, or can it last past the Closing Ceremony?