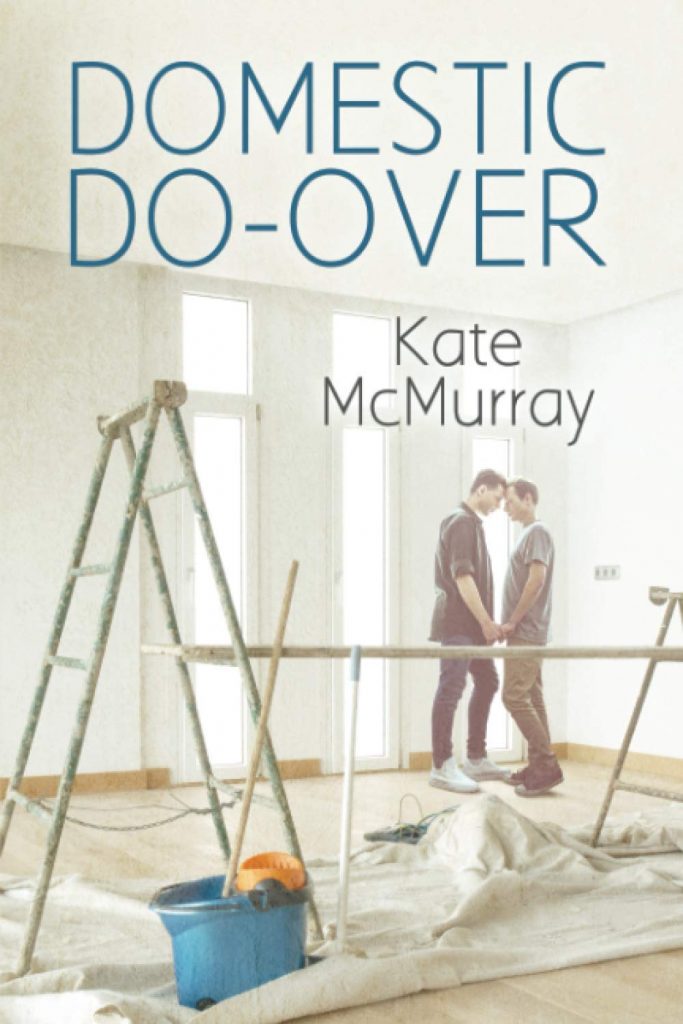 Part of the The Restoration Channel series:

Real estate guru Brandon Chase knows what "family friendly" means in the biz, and it's not being open about his sexuality. The end of Brandon's marriage is still making headlines when the Restoration Channel makes him an offer: helm a show about flipping houses in New York City's risky market. Still smarting from the bad press, Brandon is reluctant to get involved—until he falls in love with an old Victorian. Except the house isn't the only thing that catches his eye. It's contractor Travis Rogers's job to enumerate every way a renovation could go wrong, which leads to a lot of on-set sparring and mutual frustration between him and Brandon. But when the simmering attraction underneath boils over, the show and their relationship hang in the balance. Travis hates the media attention that follows Brandon, and the network has a history of firing LGBTQ personalities. Like the houses Brandon makes over, this relationship has potential. But if Brandon can't convince Travis to take a chance, their chemistry might stay on-screen only.