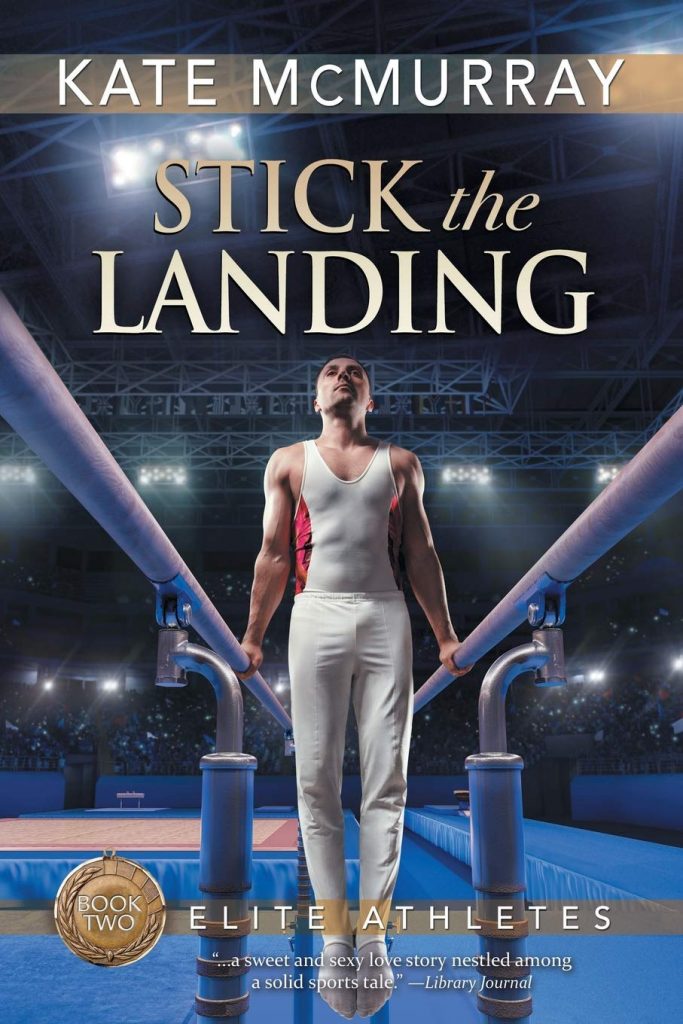 Jake Mirakovitch might be the best gymnast in the world, but there’s one big problem: he chokes in international competition. The least successful of a family of world-class gymnasts, he has struggled to shake off nerves in the past. This time he’s determined to bring home the gold no matter what.

Retired figure skater Topher Caldwell wants a job as a commentator for the American network that covers the Olympics, and at the Summer Olympics in Madrid, he has a chance to prove himself with a few live features. He can’t afford to stumble.

Olympic victories eluded Topher, so he knows about tripping when it really counts. When he interviews Jake, the two bond over the weight of all that pressure. The flamboyant reporter attracts the kind of attention Jake—stuck in a glass closet—doesn’t want, but Jake can’t stay away. Topher doesn’t want to jeopardize his potential new job, and fooling around with a high-profile athlete seems like a surefire way to do just that. Yet Topher can’t stay away either….