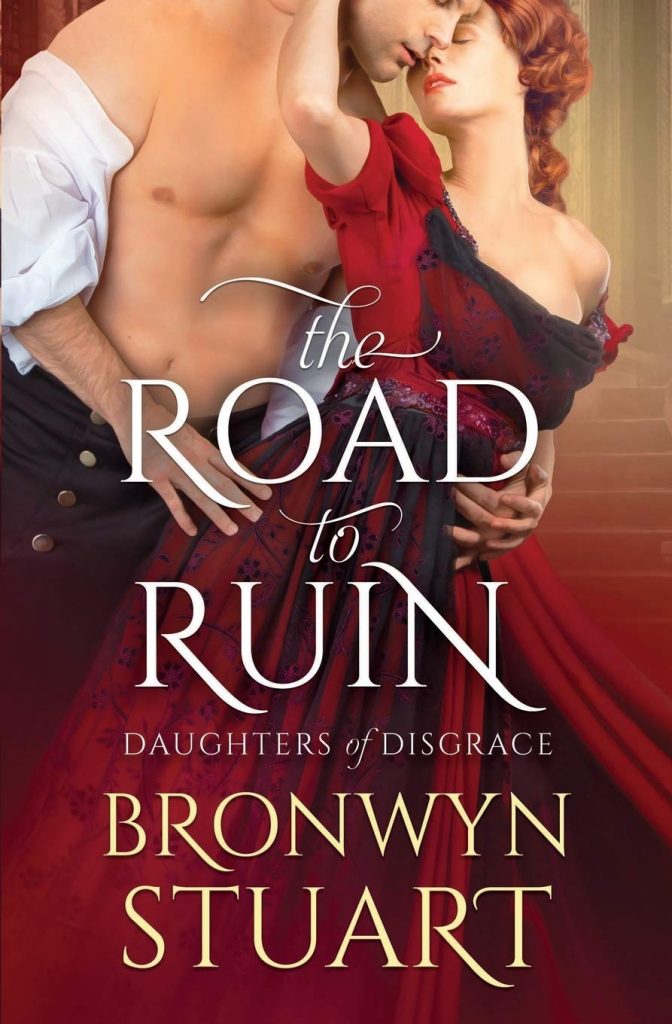 Part of the Daughters of Disgrace series:

James Trelissick, Marquis of Lasterton, will do anything to free his mother and sister from a notorious pirate. Their disappearance threatens his sister’s reputation and future. Desperate after months of fruitless searching, he disguises himself as a servant for the pirate’s daughter and kidnaps her, intending to exchange the hoyden for his beloved family.

Daniella Germaine’s only wish is to be back on the deck of her father’s pirate ship, the wind in her hair and adventure on the horizon. But her father foisted her off on her brother to join London’s marriage market and find a husband. To prove herself unmarriageable, Daniella hurls herself into scandal after scandal only to be ‘rescued’ by her handsome but disapproving coachman who takes his protection duties far too seriously for her agenda.

When the rescue turns into a hostage swap, Daniella finds herself knee-deep in intrigue and adventure that could prove as deadly to her heart as it is to her life.