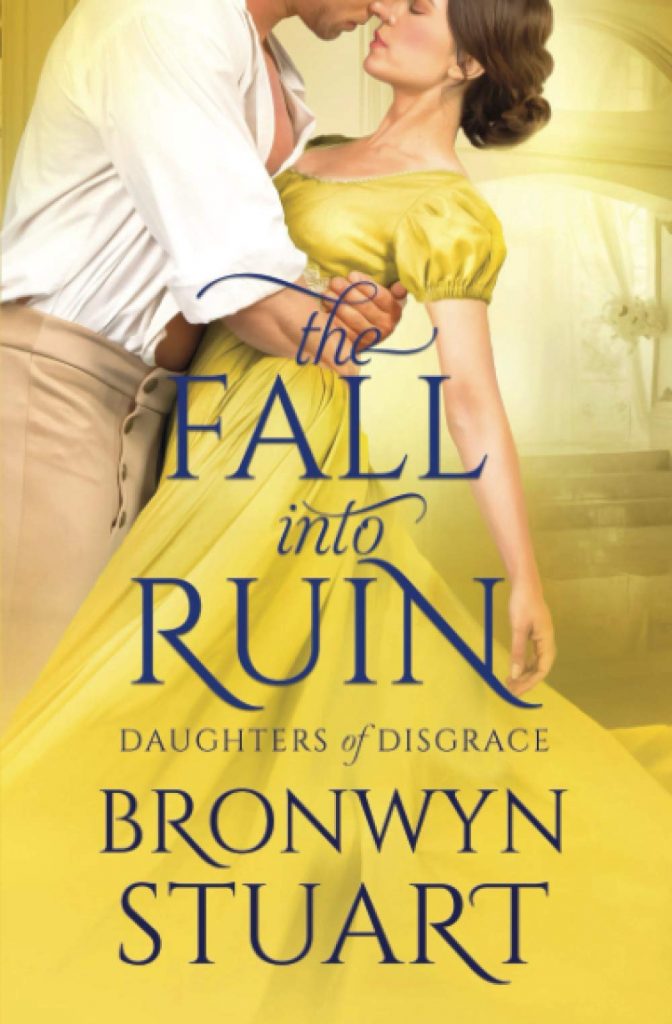 Part of the Daughters of Disgrace series:

When her double life catches up with her, she must use all of her wits to survive.

Craving freedom and adventure, Rose Clairmont is far more interested in operating her secret smuggling activities at her father’s estate than looking for a respectable husband. So when a handsome man with ties to piracy stumbles over her during her debutante ball, Rose congratulates herself on being ruined and expects to be sent home in disgrace...until he agrees to marry her.

Forever besmirched by his father’s pirate reputation, Anthony Germaine wishes to uphold the law as a Bow Street Runner. When he sneaks into a ball hoping to join, he’s tossed out and falls on a woman hiding in the garden. Society is abuzz and Anthony, despite his roots, is a gentleman. But when he visits her estate to court his bride-to-be, he realizes there’s more to Rose than meets the eye. And she’s in danger.

Suddenly, playing it safe no longer appeals and Anthony contemplates an adventure that will prove as dangerous to his life as it is to his heart.