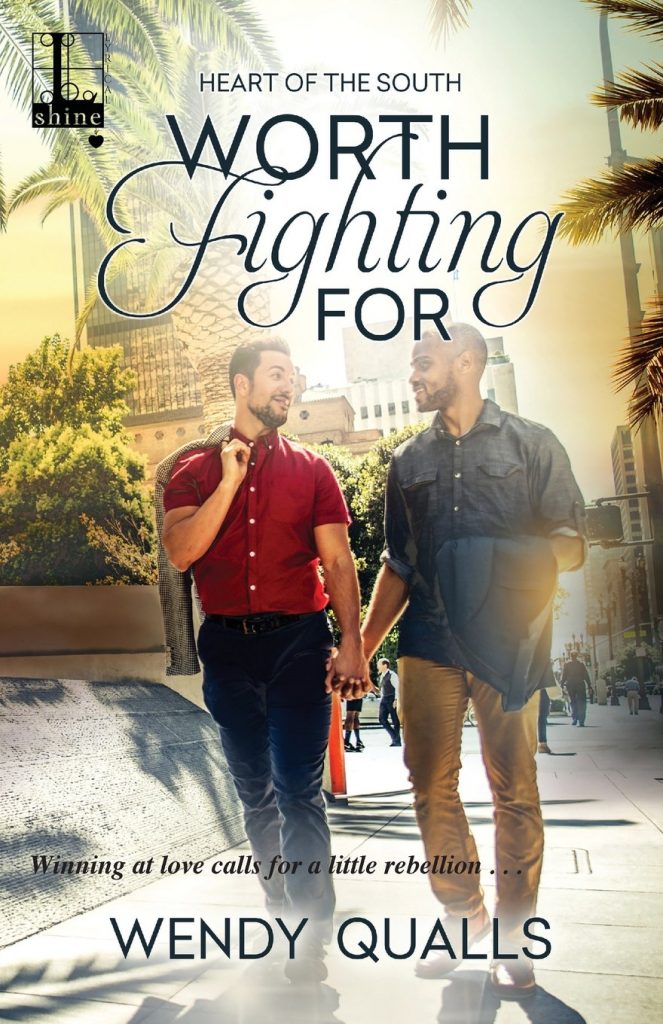 For two gay men in the Deep South, fighting for love and family can lead to one beautiful, sexy, and unexpected knock out . . .

In college, an are you sure youre gay? experiment with his (female) best friend left Sterling Harper married with a baby on the way. Eleven years later, his life is flipped upside-downhis wife has died, his little boy is transitioning to her new life as a girl, Alexa, and his embittered in-laws have proven too transphobic to babysit for the summer like theyd planned. Theyre fighting for custody of Alexa, though, so Sterling cant afford to give them more ammunition. If only there were a nice, conservative, trans-preteen-friendly nanny available on short notice . . .

Jericho Johnston doesnt do conservative, but Alexa takes to him immediately. Hes got a teaching job lined up for the fall, a killer smile, and loads of charisma . . . but he is not going back in the proverbial closet. It doesnt take long for the two men to go from comrades-in-arms against their rarified community to two men in love. This kicks off the looming custody battle with Sterlings bigoted in-laws, though, and the idea of two gay men raising a trans daughter isnt going over well with anyone. Now, with so much to lose, Sterling and Jericho must fight harder than everfor themselves, for Alexa, and for their future.