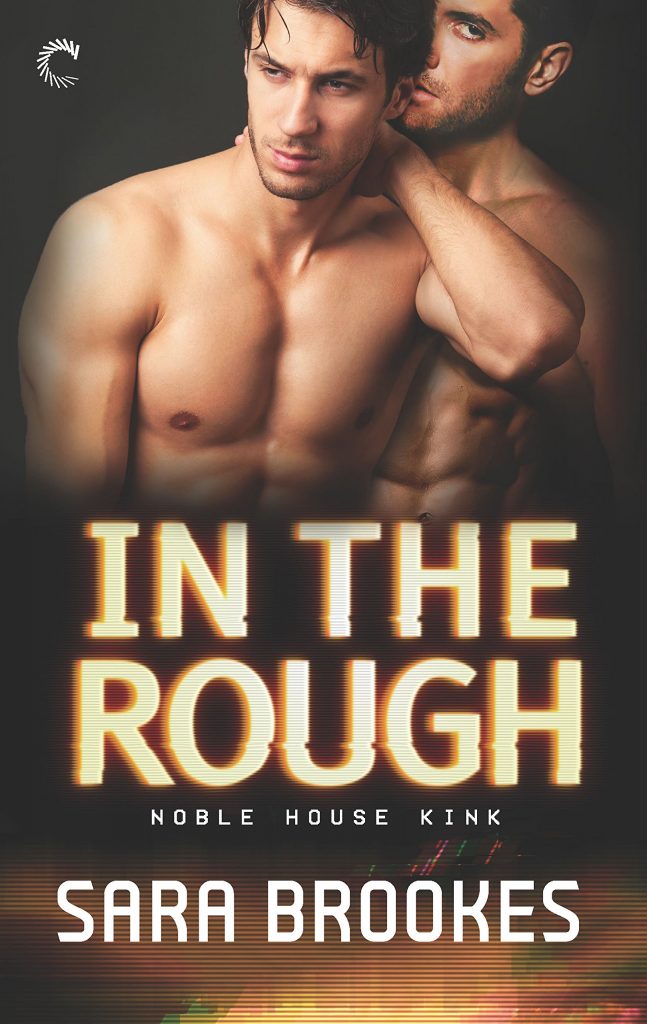 The virtual world has always been a safe, comfortable place for tech consultant Marcus Holly. He favors working behind the scenes, joining the ranks of Noble House as the kinky club expands to offer a fully immersive VR experience. Then he meets the club’s resident Dom, Enver Furst, and all his carefully contained desires spin out of control.

Bondage-happy Enver relies too heavily on tactile stimulation to buy into Marcus’s VR playground. But when Marcus needs a skilled test subject to beta with, he only has eyes for Enver. The results are immediate and addictive: Enver’s never experienced anything this raw and powerful. He’s just unsure if it’s the tech he can’t resist—or the man.

Comfort zone deliciously shattered, Marcus’s sessions with Enver soon transcend even their wildest fantasies. But someone from Marcus’s past is watching, and his dangerous obsession will force Marcus and Enver to either fight for the reality they’ve created together…or see it shattered beyond recognition.